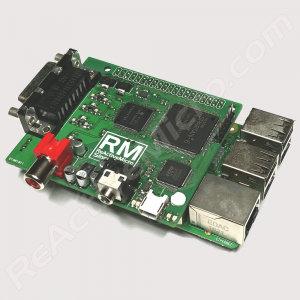 We’re glad to announce some good news for the year end update of the Universal HDMI Adapter project.

Since the last update on October 13, 2018 we have created a new Proof of Concept (PoC) Universal HDMI Adapter PCB layout and testing has begun. And so far all tests have been successful! It looks like our current design will be moving to an Alpha version in January, retested to ensure no major issues, and units will find their way to developers for additional testing and UI development. If you’re interested in helping with the design for the open source UI on the ARM side of the project please contact Support to have your name added to the list.

The Universal HDMI Adapter will be an external video adapter based on a Small Board Computer (SBC) and have an open source User Interface (UI) which different Communities can use or edit and change as needed. UI updates will be posted online, and users can add, disable, or change the features they desire to have installed. The main part of the project is a Video Decoder PCB (pictured) which is a custom designed board to deal with all retro video signals, specifically the nonstandard Apple II frequencies. The goal is one inexpensive adapter to convert them all.

This short video shows testing of the ReActiveMicro Universal HDMI Adapter from December 2018. It demonstrates our current PoC design during a boot of a stock ROM1 IIgs at 2.6MHz with a MicroDrive/Turbo entering GS/OS v6.0.1.
https://youtu.be/OHH0sczPsU8

We have found the GS/OS desktop to be the most complex retro video capture since it uses a very odd dot clock of 16.000MHz. Our current design can lock to this non-standard frequency and display it perfectly on an HDMI screen as shown in the video. Also the pics below for close ups of the HDMI screen captured from the Linux HDMI side of the SBC: 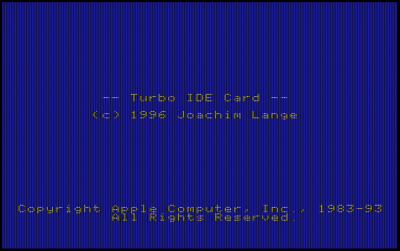 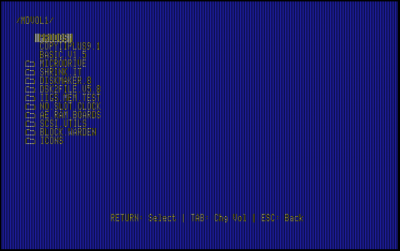 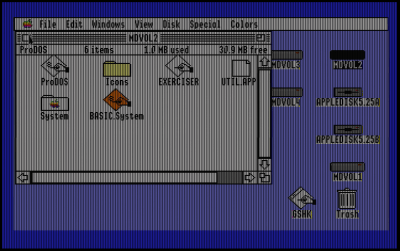 All other video modes are much simpler and more standard, although all of Apple’s video frequencies are nonstandard. So far all our testing for the other modes has passed successfully and without issue. Other standard retro video modes are already fully supported by our decoder IC such as RF Modulated, NTSC, PAL, RGB (both digital and analog), EGA, and VGA. We however will be testing on different platforms to ensure the Universal HDMI Adapter project will support ALL retro systems you may own and use.

Merry Christmas and Happy New Year to all! And thanks to everyone for their continued support throughout the year. Without your support projects like this would not be possible. YOU are the direct reason why ReActiveMicro is able to support the Community as a whole.

And as always, be sure to check out our Wiki for more information on projects or for support. And be sure to subscribe to our news feed to be the first to know about our next release!

No products in the cart.